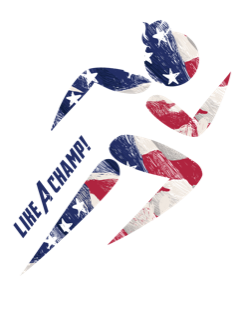 We are a specialized agency focusing on the representation and booking of freelance gymnastics professionals. Our goal is to help spread the knowledge and expertise of our prestigious roster of consultants, whether that be by in-gym coaching, motivational speaking, or event appearances. We can pair clubs and events with the right person to help give you a gold medal experience. 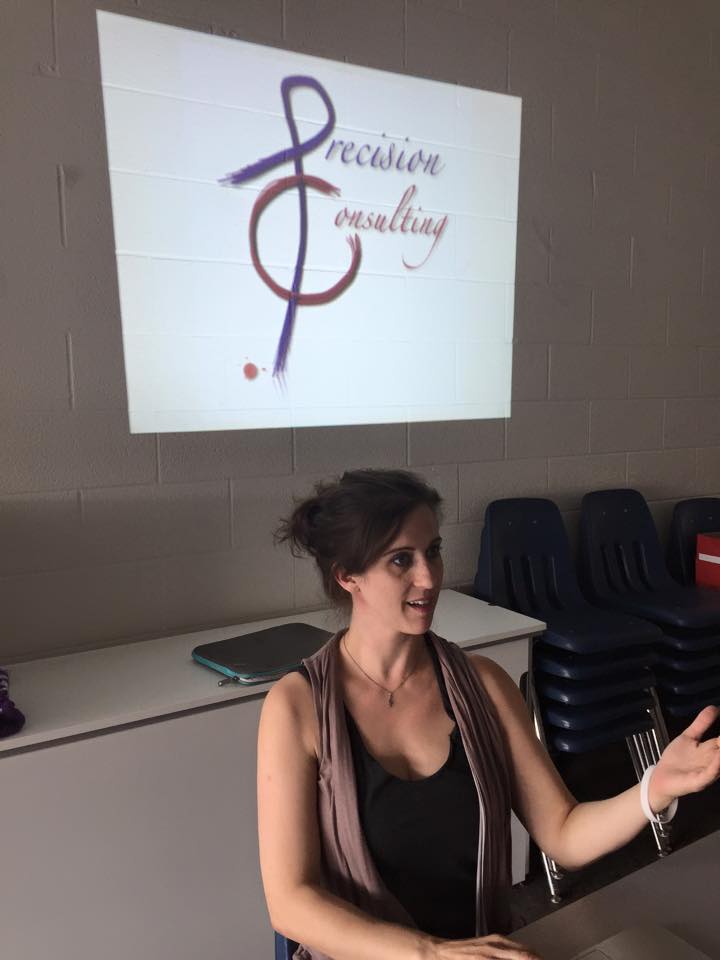 We pride ourselves on representing individuals of the highest caliber in their respected disciplines. At Like A Champ! we believe in the beauty of being self-employed without the hassles of dealing with job logistics. Our goal is to create a seamless booking process for our roster of gymnastics professionals to work as much or as little as they would like without having to hash out the small details for themselves. 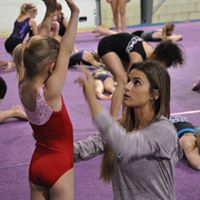 Are you a business or event looking to inspire, teach and motivate your employees or athletes? Let Like A Champ! help! We can help pair you with one of our esteemed consultants who will help take your camp, event, or clinic to the next level. 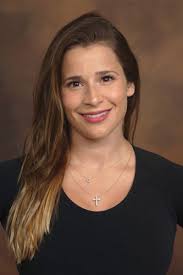 Like a Champ! was established by Alicia Sacramone and Nicole Langevin. The duo has been working together in the gymnastics industry for over a decade and they have each been involved in the sport since early childhood. In that time, they have developed and honed innovative strategies for success that they are eager to bring to Like a Champ!

As an athlete, Alicia earned 10 World Championship Medals as well as served as Team Captain for the U.S. at the 2008 Olympic Games. She is a sports analyst for the SEC network and has tremendous experience in front of the camera as well as a live audience. She is a gymnastics choreographer for Precision Choreography, has run a successful Junior Olympic Program, held the role of Athlete Representative for USA Gymnastics, and was on the Developmental Staff for the TOPs program. Alicia and her husband, Brady, have 2 little girls, Sloan and Teagan.

Langevin worked in Hollywood as a Live Show Coordinator, Consultant for various network television shows, Choreographer for the stage and the screen, and professional acro and dance performer. She is a Level 10-Rated judge who ran a successful Junior Olympic program for 13 years, and has been a featured speaker at Local and National Gymnastics Conventions and Congresses. In addition to Like a Champ!, she is currently the owner of Precision Choreography & Camps and Co-Owner of My Gym Judge LLC. She and her husband, Darek, are proud parents of Bonham and Rosanna.

Sacramone and Langevin know what it takes to develop a successful, freelance career and they KNOW GYMNASTICS. Their understanding of both the business and personal fulfilment sides of gymnastics make them an extremely effective pair. Above all, they love gymnastics and want nothing more than to see the individuals who dedicate their lives to this sport succeed and the athletes and clubs to receive the very best oportunities for success.