Register by 5/1/22 for free camp leotard. All others can be purchased on site.

Check out the Precision Camps Experience!

PLEASE NOTE: Registration Site is best used on a laptop or desktop. Mobile not recommended.

*Register by 5/1/22 for free camp leotard. All others can be purchased on site.

Athletes!!!! Please watch and start to familiarize yourself with the Precision Warm-Up by clicking LEARN NOW!

We will have the Precision Store set up on-location for athletes to purchase various, gymnastics-related items.

Input your text in this area

We can't wait to show you our NEW swag!

Our camp store will be open 20 minutes before each day's start time,30 minutes after each camp day, and during breaks/lunch.

What are the camp contests?

We have 2 ongoing contests during camp: The Trivia Contest and the Instagram Contest!

How does each contest work?
In the Trivia contest, groups compete against each other to get the most points by the last day of camp. Each morning, we will have a quick trivia contest where groups compete to answer questions about notable gymnasts from history. The questions will be based on the groups' names. The team with the most points by theist day of camp wins. Every athlete in the winning group will win the same prize which will be determined at the start of camp.

With the Instagram contest, athletes will post a short video of themselves (alone or with another camp participant) performing their own, choreographed movement to the camp motto, "Take a turn, gain a tenth. Make it count." The video should be no longer than 60 seconds. VIDEOS MUST USE THE HASHTAG #PRECISIONCAMPSPHRASETHATPAYS AND MUST TAG @PRECISIONCHOREO TO BE CONSIDERED. 3-5 winners will be chosen on the last day (based on camp size) and will be judged on creativity, precision, and connection to the motto. Videos can be posted anytime between the first day of camp until 7:00pm on the second to last day of camp. Winners will be announced during the awards ceremony on the last day of camp. Each winner will "roll the dice" to win 1 of 6 different prizes.

What is my daughter's group name?

In an effort to encourage gymnasts to learn about the history of their sport, we have named their groups after notable gymnasts from the past. You can find your child's group name from the list below:

Can my child prepare for trivia?

Yes! We will give hints at the end of each training day so that athletes can research effectively.

Check Out Some of Our Amazing Staff*! 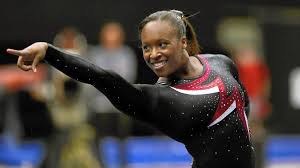 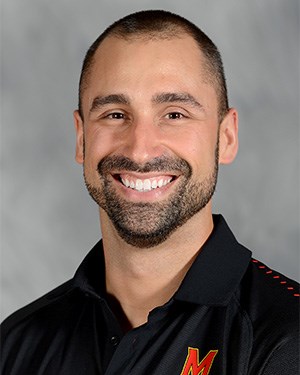 Check Out Wendy at WorldChampionships! 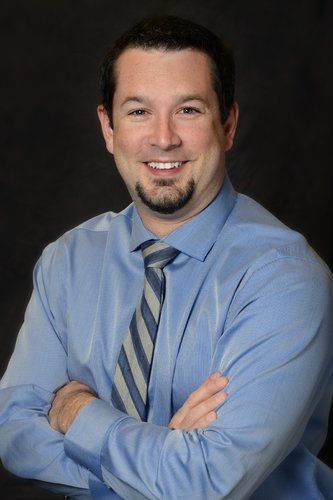 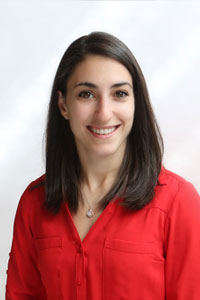 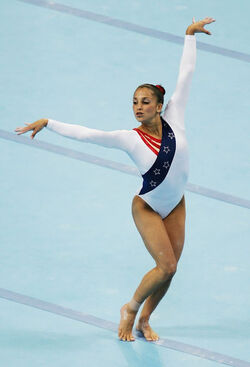 Watch Mohini on Beam at the Olympics

*Your camp's clinicians will be confirmed upon confirmation of registered athletes by the deposit deadline.

*Clinicians may be added/removed based on Camp enrollment.

*Clinicans subject to change based on Camp enrollment, USAG, USOC or another governing body engagement, illness, or injury.

Register by 5/1 for free camp leotard. All others can be purchased on site.

THANK YOU TO OUR AFFILIATES 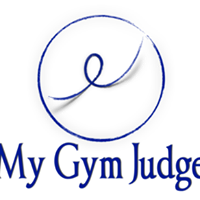